Login
Book a demo
Get started for free
All posts 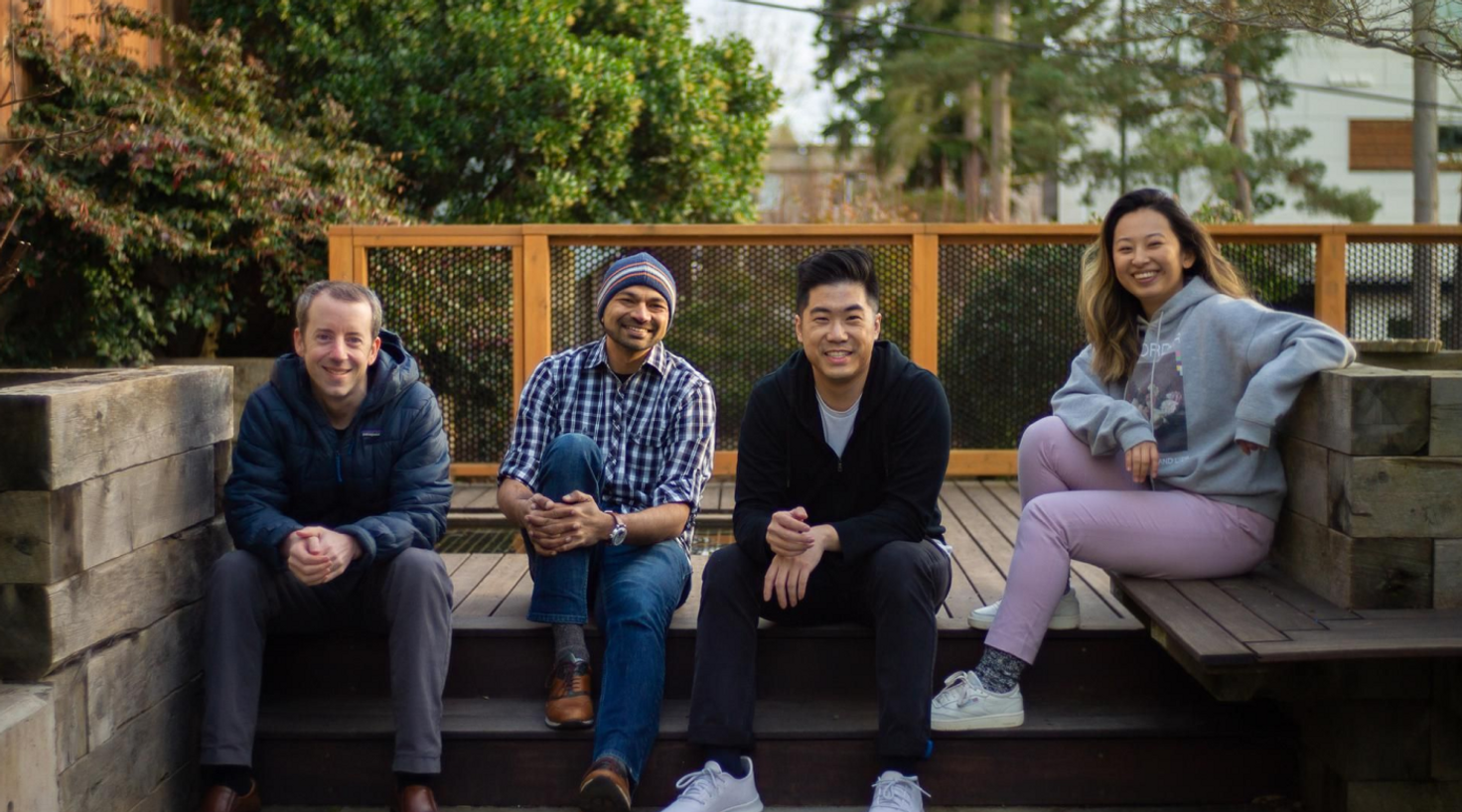 Linda Lian believes the next generation of software businesses will find customers differently – not through account managers and top-down company-wide contracts, but through communities, the fans and avid users of tools who discuss, critique, and share best practices about them online.

“We’re trying to reinvent the relationship that software companies have had with their customers,” says Lian, the CEO of a startup called Common Room. “It should be more authentic, and more personal.”

The entrepreneur would know. At Amazon Web Services, she helped manage arguably the web’s largest such community of technologists and entrepreneurs, first as the cloud giant spread the gospel of serverless computing, then its Alexa voice-app’s developer tools. Now at Common Room, a Seattle-based company she founded last year, Lian’s hoping to bring the same ability to identify and leverage engaged users and fans to software companies as soon as they’re ready.

Staying behind the scenes for the past year, Common Room has already assembled a first group of test companies that includes high-flying startup customers like Confluent, Figma and Notion. Now the company is announcing itself to the world with its own community for community-minded professionals and $52 million in combined funding from venture capital investors. The most recent: a $32.3 million Series B funding round led by Greylock. While both parties declined to comment on valuation, a source tells Forbes that the recent capital infusion values at about $300 million.

Read the full article by Alex Konrad on Forbes