Read 360: The Community-Led Growth Report for benchmarks and insights

Login
Book a demo
Get started for free
All posts 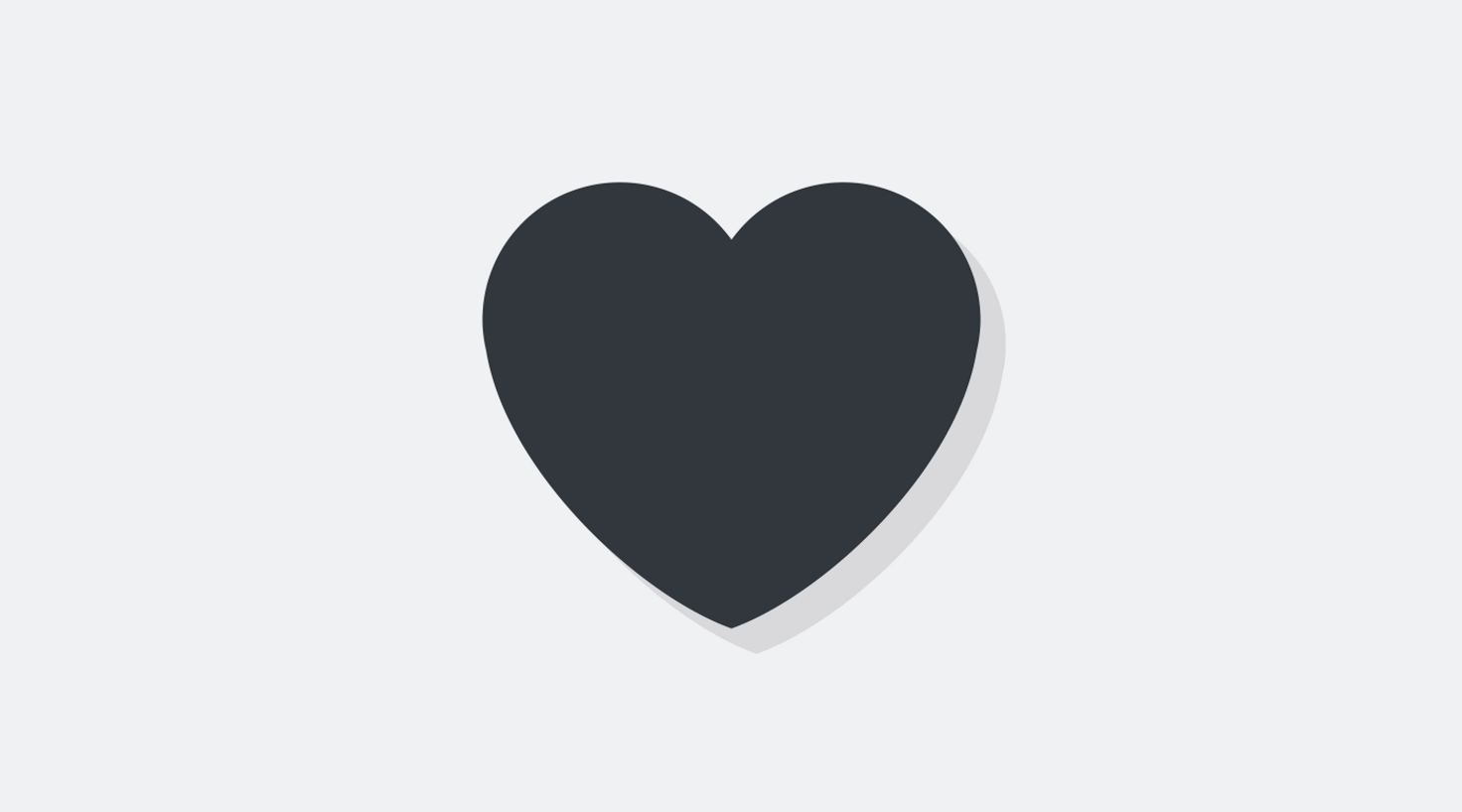 The Importance of Empathy

I struggled to write this post because I wanted it to perfectly speak the language of its message—the importance of empathy. I wanted it to meet you where you are, as you are, with a keen understanding of whoever and wherever that is, shared from a deep well of compassion. But instead of waiting for it to be perfect, I decided I won’t force it. That’s not really how empathy happens.

It happens through exchange, and listening, and trial, and error, and redirection, and feedback, and striving, and sharing, and grace, and humor, and sitting in the same seat, walking in the same shoes, and repeating all of the above with those in our communities. So I wanted to share, even imperfectly, the little bit more I’ve learned about empathy, and its importance to building communities, over the past year. I’m here to listen to your thoughts on it, too, if you want to share them with me directly or with the Uncommon community on Slack.

Through Uncommon Conversations, I’ve had the immense joy of interviewing community leaders across Developer Relations, SaaS, and product-led growth spaces. While every interview is vastly different because every interviewee is vastly different, there’s one question I ask everyone - “When you’re hiring community teammates, what do you look for?” - that always comes back to the same answer: Empathy.

Whether I asked Jeff Barr, Chief Evangelist at AWS, Ale Murray, Global Community Manager at Confluent, Evan Hamilton, Community Director at Reddit, or Erica Kuhl, Community Strategist and CEO at Erica Kuhl Consulting, empathy was the top attribute they listed. A lot of smart people have written a lot of smart articles on the importance of empathy, so I won’t belabor too much its criticality to the human experience in general. Instead, I’d love to highlight a few specific learnings about the importance of empathy from my conversations with community professionals. Hopefully, they’ll help others continue to step into the emerging community space, rightly coming into its own and led, soon, by an even larger number of empathetic individuals.

In short, let’s say everywhere. In long, let’s break that down with some specificity.

How to interview for it

So empathy applies to everything from a community leadership point of view—externally, internally, and directly to the product. We know it’s important and we know community leaders are looking for empathetic individuals when they hire their teams, but how do they determine if someone actively practices empathy? You can ask questions about times when a candidate advocated for a customer or community member need and balanced it with the goals of internal teams, or moderated a challenging interaction, or a recent example of something that moved them and why.

You can also set up the interview process to give you an idea of a candidate’s ability to empathize. When I asked Ale Murray at Confluent how she does this, she discussed two primary ways. One, she literally looks for people who have experienced different backgrounds and cultures and seek those experiences out. Two, she has candidates interview with members of her organization outside of her team. For Ale, building inclusivity and diversity into the interview process itself offers an insight into how candidates interact with different people coming from different points of view, with different goals and needs.

How to practice it

Empathy is an outcome of listening, patience, imagination, and action. We can all practice it and we can all get better at it. When I asked Jeff Barr at AWS how he approaches writing his blog to educate developers across the globe, he said he “takes a mental picture of folks [he meets at conferences] and they become [his] audience.” The next time [he] writes a blog post, he writes specifically for those people. He’s spoken to them and understands where they’re coming from and where they want to go, and he sets the course of his keyboard to meet them there.

Evan Hamilton asks team members to actually walk two weeks in the community’s shoes. At Reddit, he started the Adopt An Admin program, which places staff members alongside moderators for two weeks to truly see the amount of work, effort, and skill moderators need to use every day across their communities. Staff members emerge from those two weeks with a deeper sense of appreciation for the value and intensity of community work.

At the simplest level, listening intently and giving yourself the time to ask, “How would I feel if this were me?” from each seat at the table, whatever the conversation and whoever the participants, is a good place to start. When each of us can do that for the other a little more often, we’ll all be better for it.